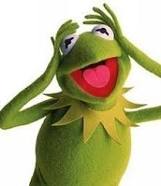 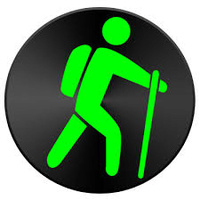 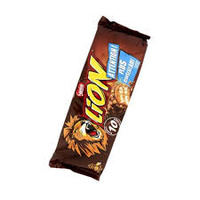 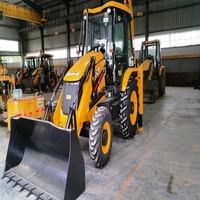 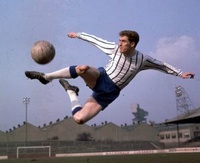 Quick Draw wrote:Too tight to call. BTTS is a banker though.

Please don't laugh but what's that?

I can't see us bouncing back but I think it will be tight too.

Thank you and yes!

stalkton wrote:Can't get up the road for this one but thought I seen a link to pars TV somewhere. Must check later!

Should have checked sooner mate, it's disappeared. 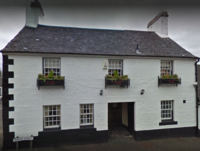 stalkton wrote:Can't get up the road for this one but thought I seen a link to pars TV somewhere. Must check later!

Should have checked sooner mate, it's disappeared.

It's back on here! 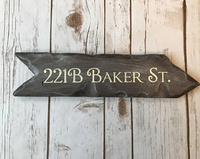 Posts : 82
Join date : 2019-09-21
Location : GLASGOW
Always the same after a thorough thrashing - five or six days and your hopes are up again. Holmes family WILL attend! 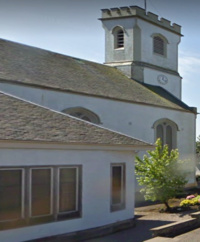 baker street wrote:Always the same after a thorough thrashing - five or six days and your hopes are up again. Holmes family WILL attend!

Indeed, the ups and downs of a 'Ton fan. Will be in my usual seat come Saturday complete with a whatever it's now called pie and bovril.

Posts : 692
Join date : 2019-07-15
I see the Pars have commentary of the game, both video and audio. Unfortunately only audio for UK residents but only a quid. 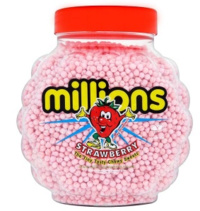 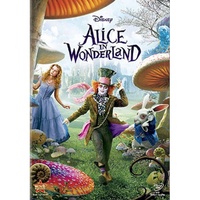 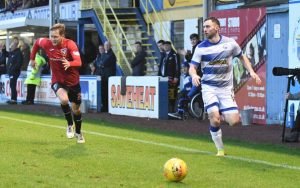 Scene Setter
As Morton move on from their 6-0 defeat to Dundee United at Tannadice, attentions are now turned to a return to Cappielow with a home game against Dunfermline Athletic.

Whilst the Ton suffered their loss against United, Stevie Crawford’s men managed to earn a point at home to Alloa Athletic which saw them rise from the relegation spots.

The Sinclair Street side sit joint on points with Dundee who are in the playoff spot by goal difference, and a win at Cappielow may see the the Ton move back into the playoff position, dependent on results elsewhere in the division.

Dunfermline will be hoping to get a win in the game to ensure that they stay clear of the relegation places and away from the bottom of the league.

Morton Milestones and Significant Stats
1 – Billy King made his competitive debut for Morton last weekend as the winger came on as a substitute at Tannadice against Dundee United.

40 – Chris Millar is one goal off of scoring a total of 40 goals for the club over his two spells and the midfielder will be hoping, if selected, he can reach this milestone and contribute with a goal tomorrow against Dunfermline.

Current Connections
Goalkeeper Ryan Scully enjoyed two loan spells with the Pars, in 2013 and then 2014. The shot stopper spent the first half of last term at Cappielow before returning to East End Park following his Ton release.

Greg Kiltie enjoyed a successful spell at Morton during the second half of last season where he became a fans’ favourite with his goal scoring antics as he scored 6 goals in his brief time at the club. The Kilmarnock loanee returned to his club in May before departing again on a temporary transfer to Dunfermline in the Summer until the end of the season.

Last Time Round
Morton cemented their spot in next season’s Ladbrokes Championship whilst moving up to fifth in the table with a priceless 1-0 win away at Dunfermline Athletic back in April.

Greg Kiltie was once again the Ton talisman, both winning and successfully converting the late penalty that saw the Greenock side collect maximum points at East End Park.

A late penalty was awarded for the Ton as Morton pushed for a late winner in the game.

Greg Kiltie was the one to take the penalty and made no mistake about it, sending former Cappielow custodian Ryan Scully the wrong way by opening up his body and nonchalantly placing the ball into the bottom-right corner.

This was the Kilmarnock loan star’s sixth goal for the club, his fifth in his last five outings, and his fourth in consecutive matches, guaranteeing him a place in Ton hearts.

He celebrated as though the strike meant the world to him, and the jubilation was matched in the away end as it became clear that Morton would be competing in the Championship again this term.

^Proof of entitlement must be provided for concessionary tickets, while proof of age is required for children between 12 and 17 and those between 18 and 20.
*Children under 12 must be accompanied by an adult at all times.
Please note, prices apply irrespective of the day or time of purchase.
Supporters are asked to purchase in advance where possible in order to avoid excessive queues at the ticket office on a matchday.

Briefs can still be bought from the following outlets:

Tickets can also be purchased in advance online at www.gmfctickets.co.uk or by calling the club on 01475 723571. These can be collected at the ticket office on matchday.

All home fixtures are also available to be pre-loaded onto fan cards via Interstadia’s dedicated club website, www.gmfctickets.co.uk. 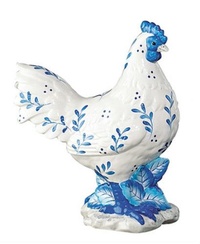 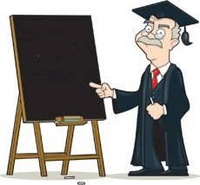